Heck, even Chuck Jones put his Blackwing down every now and then to reach for a Col-erase, and I bet Steinbeck’s editor might have used a red Col-erase. 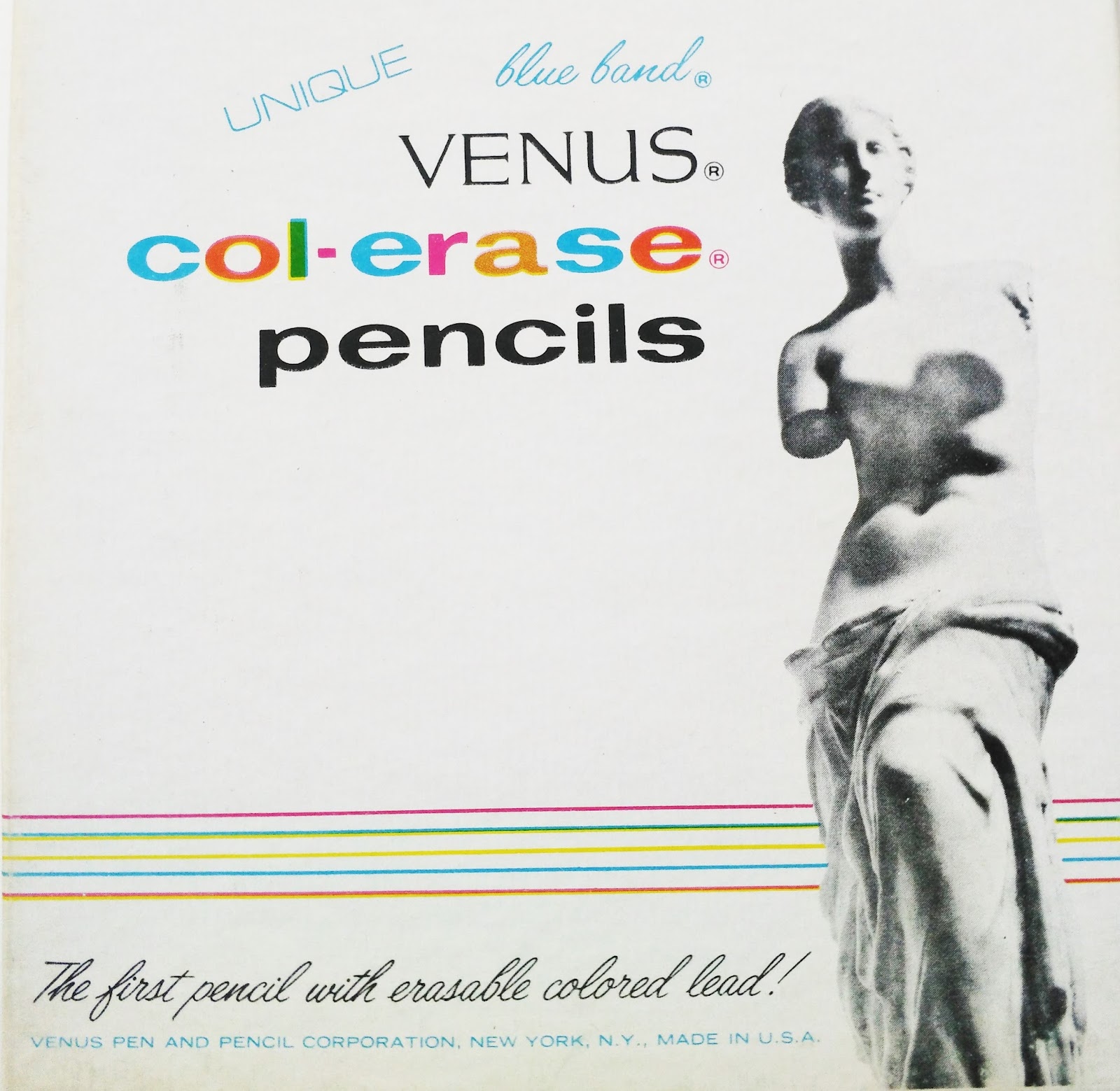 I’m don’t normally get excited about color pencils, and to be honest I’ve never tried a Prismacolor.  My world changed not too long ago when I was buying some vintage Black Warrior pencils on ebay and had a brief conversation with the seller.  The seller turned out to be Michael Dooney, who penciled and inked many Teenage Mutant Ninja Turtles comic books.  I asked him what his favorite pencil to draw with was, and he said that for most of his work, he “roughed things out with blue pencil then tightened up with #2 pencils like the Black Warriors.”  Cool! 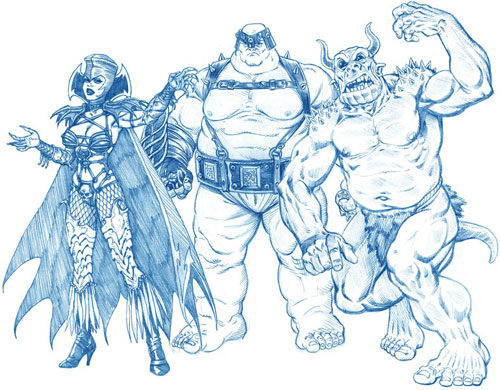 With a new interest in colored pencils, I learned that it was standard operating procedure for illustrators and animators to first construct their sketches in colored pencil, then use dark graphite pencils to finalize the lines, and finish by filtering out the colored pencil.  Many artists used blue, brown, and purple, and Disney animators used red almost exclusively.  Almost all of the references I found mentioned these colored pencils simply as Col-Erase pencils, so I started the hunt to get my own to try out. 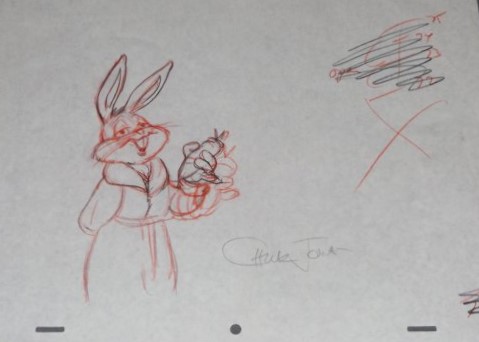 After much research, I reached the conclusion that Venus brand Col-erases were the ones to get.  The Venus variety were in production during the 50’s and 60’s, so they would have the association with Disney and old comic books that I was after.  After a week of lurking around on ebay, I finally pulled the trigger on a pack of Venus Col-erases in carmine red. The packaging on these pencils screams mid-century and looks classy as hell. The pencils themselves are beautiful with glossy lacquer, sharp foil lettering, and premium build quality in general.  Throwing one into the sharpener revealed nice smelling cedar and a sharp point.


I’m no expert on colored pencils, but the Venus is the smoothest colored pencil I’ve ever tried.  They’re soft and buttery and leave solid lines of color just like a waxy #1 or 2B graphite pencil.  I really enjoy using them to add emphasis to my lab notes, or to highlight important parts of books.  On top of being very nice pencils to draw and write with, I also like the history and heritage that goes along with these pencils. It’s fun to use the same type of pencil that was used to create all of my favorite Disney characters.  Heck, even Chuck Jones put his Blackwing down every now and then to reach for a Col-erase, and I bet Steinbeck’s editor might have used a red Col-erase.  Even better, the old Col-erase pencils don’t seem to have much collector value on ebay, so you can get them without paying an arm and a leg.


Be careful if you’re trying to get your hands on a box of these pencils.  Col-Erase really went through a meat grinder of parent companies: you might see Venus, Eberhard Faber, Faber Castel, Sanford, Prismacolor, and probably others I didn’t notice.  I bought a box of Faber Castells and the quality is just not sublime as Venus brand.  I also found some Venus Unique erasable color pencils online, but they are not nearly as soft (or nice) as the vintage Col-erase.  The best way I found to tell the pencils apart is that the primo vintage Venus ferrule has 2 blue bands, while the later brands only have one. 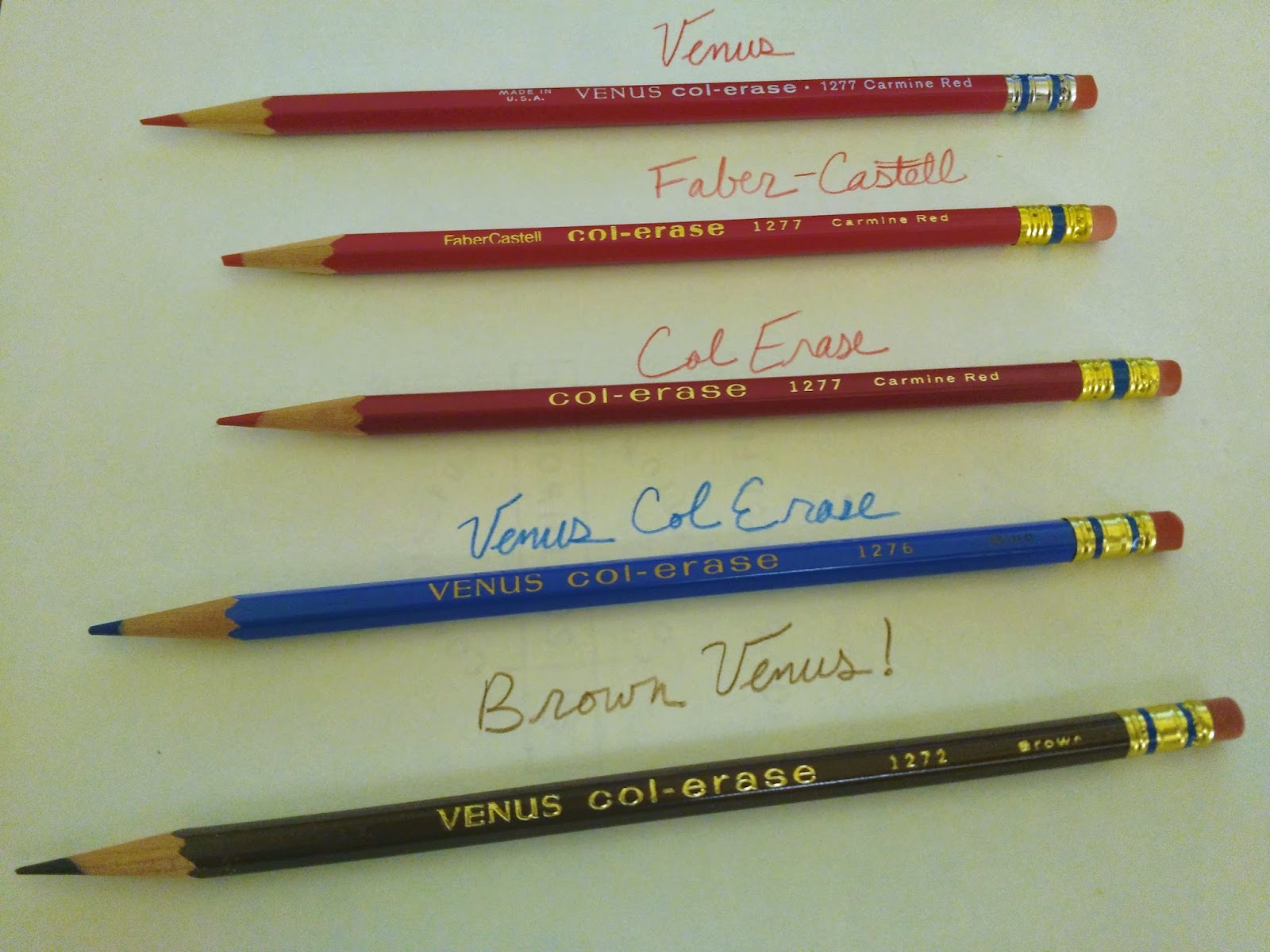 I love how the Col-erase pencils look and how they draw.  I’ve tried red, blue, green, and brown; each seems to write a little different and red is the smoothest.  I still lurk on ebay looking for more red Venus...but will use the more plentiful Faber Castell vintage when I run out.  If you’re interested in learning more about how they were/are used in animation, check out these links: